Philanthropy As A Way Of Life

It is easier to give a cup of rice to relieve hunger than to relieve the loneliness and pain of someone unloved. 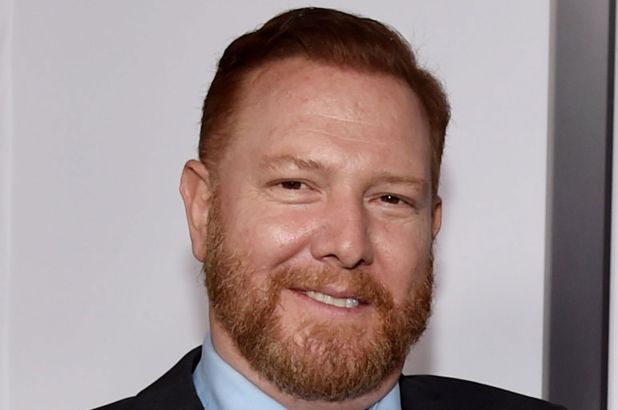 From the Greek words “Philos”, literally translated as loving through caring and nourishing; and “Anthropos” meaning human being – Philanthropy is defined as the self-sacrificing and compassionate initiative to improve humanity’s welfare and quality of life.

Charity, which comes from an old French word “chrite”, which translates to “giving to those in need” is more often than not interchangeably used with philanthropy. They may be overlapping in meaning but there is still a distinct dissimilarity between the two terms.

Charity is an emotional and immediate, short-term response to another’s crisis focused on rescue and the relief of pain. Simply put, charity is giving.

Philanthropy, on the other hand, involves a long-term plan of action that is directed towards rebuilding and addressing the primary source of the crisis. As charity is giving, philanthropy is acting to change for the betterment of the people involved. It also has been said that philanthropy is a “problem-solving charity”.

The Art Of Elysium, a non-profit organization that invites artists from various fields to bestow a portion of their time and talents to children, adults and the aged who are struggling with serious medical conditions and those who are homeless. Through art,  individuals who have lost their self-esteem, have gone into the depths of clinical depression and other emotional or mental issues are provided an avenue by which to vent their anxieties, grievances, and disappointments. Thus, affording them the opportunity to come to a state of self-realization and eventual healing.

The diverse aspects of the arts are put to advantage by rousing the individual’s interests and using them as a means to start the person’s healing process. The younger generation gravitates toward fashion and design to express themselves. Film and theater, as well as music and movement, are productive means for people of all ages to let their feelings and emotions lose, thereby leading to self-discovery and release of pent-up frustrations. Besides, the visual arts programs they come up with can unleash potentials that can lead to future success.

Thanks to The Art Of Elysium’s brilliant and devoted chairman of the board, Mr. Ryan Kavanaugh, this organization has been thriving for almost 23 years now, having been founded in 1997.

And speaking of Mr. Kavanaugh, “a better world” must be his middle name, as he has been given citations by numerous institutions who recognize his advocacy in improving the quality of life of inner-city people, young and elderly alike; and children who are victims of abuse and neglect.

He also is seriously involved in the fight against Anti-Semitism and bigotry.

In the same manner, his solicitude extends to all forms of life as manifested by his acquisition of the dog rescue institution by name of FreeHand.

The most important things about Aleksey Grigoryevich

0
Aleksey Grigoryevich is a successful military officer and known for his major role in the coup. He entered the cadet corps in 1749. He...
Read more
Business

0
There are different businesses available in the market and construction is one business type that is familiar and more popular. The process of construction...
Read more
Finance

Some good ideas to improve your financial health

0
The expression "individual accounting" alludes to how you deal with your cash and plan for your future. Your monetary choices in general and exercises...
Read more